Lika destination abounds with natural phenomena at all levels of protection, almost 60% of Lika destinations surface is located in the NATURA 2000 ecological network and it is exceptionally attractive for all  forms of green tourism.

Velebit Mountain is the largest protected area of nature in Croatia and it covers a surface of 2.200 km2. It is the natural boundary between the land and sea, and due to the change of three types of climate (mediterranean, continental and mountain), biodiversity is particularly emphasized. Velebit is a nature park, and within it there are several locations with special forms of protection. On the sea side, the Zavratnica bay points up.

The highest form of natural protection are strict reserves. In Lika and Velebit there is a strict reserve of Hajdučki and Rožanski kukovi. The second strictest form are national parks, and in Lika there are three of the eight national parks in Croatia: NP Plitvice Lakes, Paklenica NP and Northern Velebit NP.

The Destination is also rich in caves, the most famous of which are Cerovac caves, Barac caves and Cave Park Grabovača.

The River Gacka, third longest subterranean river in the world, flows through destination and Gacko and Dabarsko fields are significant landscapes. 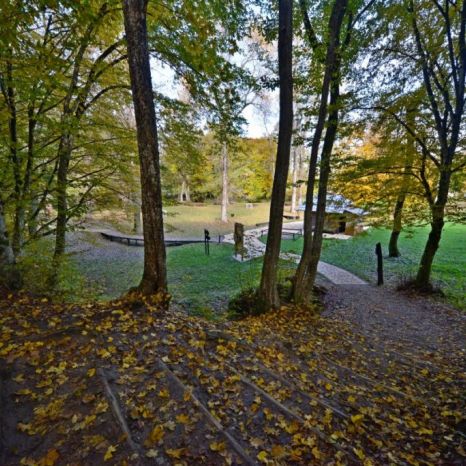 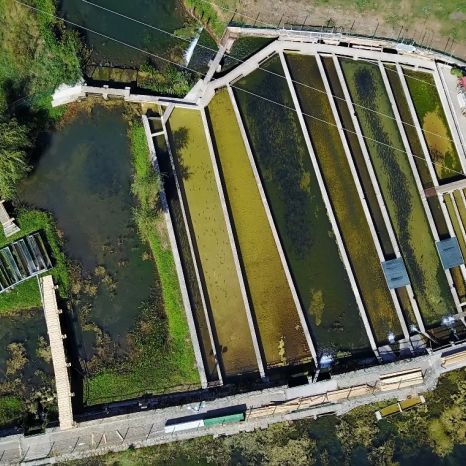 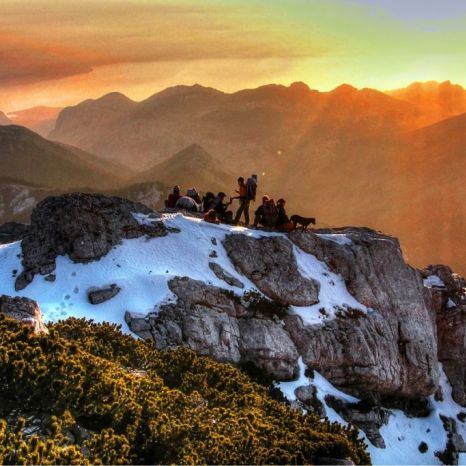 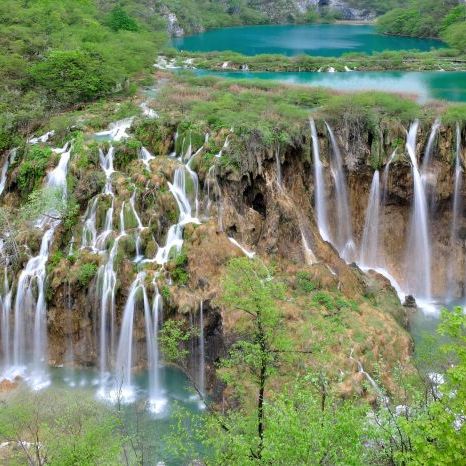 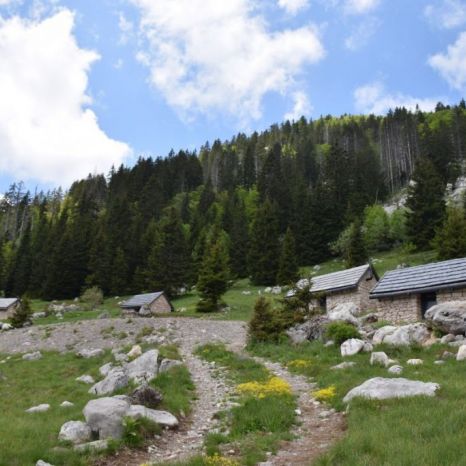 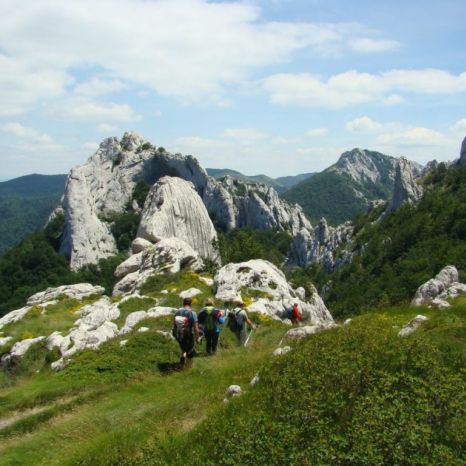 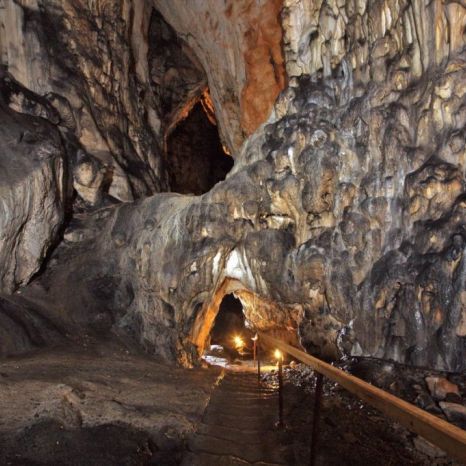 Speaking of Lika's destination, it is a destination that covers the area of ​​Lika-Senj, Karlovac and Zadar County, and considering that over 60% of the area covers the area of ​​NATURA 2000 ecological network the emphasis is on protected areas of nature. Even 10% of the total number of tourists visiting the Republic of Croatia visits the Plitvice Lakes National Park and the visit of the Plitvice Lakes National Park during the summer season leads to big crowds. In cooperation with the Park and Cluster Lika Destination in June 2018, a destination info point was established at the entrance to the Park.  At the info point, visitors could get information about other locations in the destination, focusing on protected areas of nature, as well as instructions on how to get to them. So tourists are advised to visit other, less well-known locations in the destination instead of long queues for visiting lakes (all within a distance of 20 to a maximum of 130 km) and return in the afternoon, during a less crowd. Thus, for the first time visitors to NP Plitvice Lakes could get information about the rest of the destination.

A step further was taken with the joint ticket of Lika destination. By buying a common ticket, tourists could have a unique price from 300 kn for adults and 200 kn for children (7-18 years) visit all the protected areas of Lika destinations.  It is therefore a total of 8 entries in:

Vouchers to visit protected areas of nature and landmarks can be used by visitors by October 31, 2019.

This creates the distinctiveness of the destination as a protected area which, along with the world famous Plitvice Lakes National Park, has a wealth of other natural resources. The aim is to preserve the protected areas of nature, and tourism to develop on a sustainable development model. 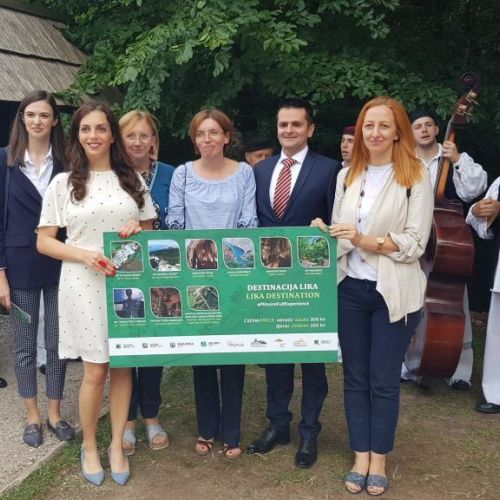 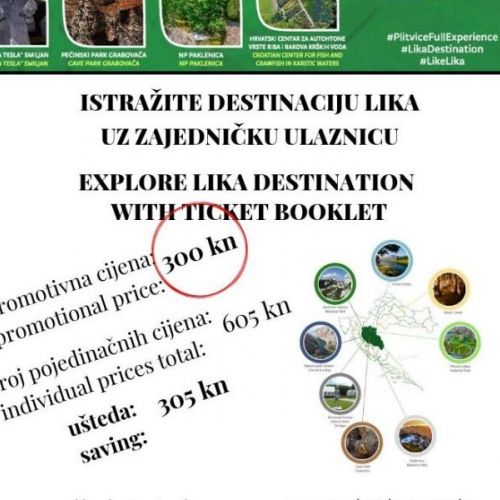