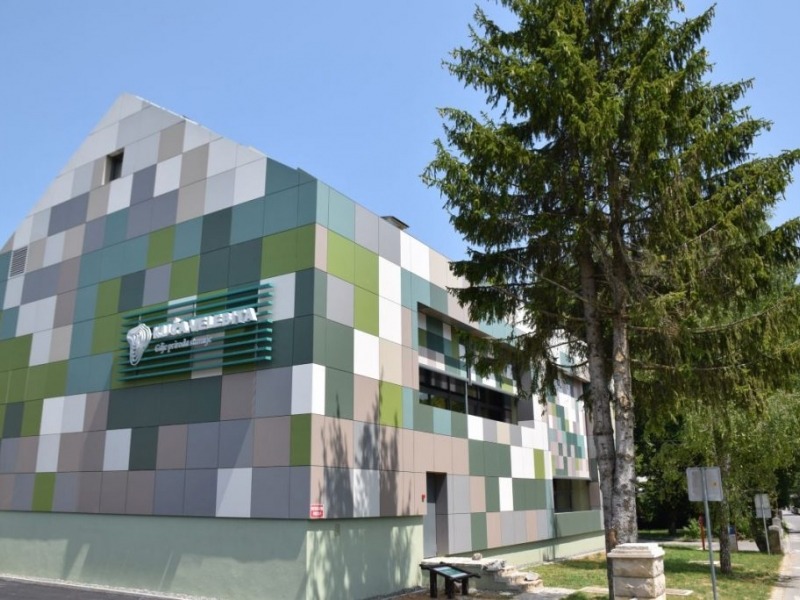 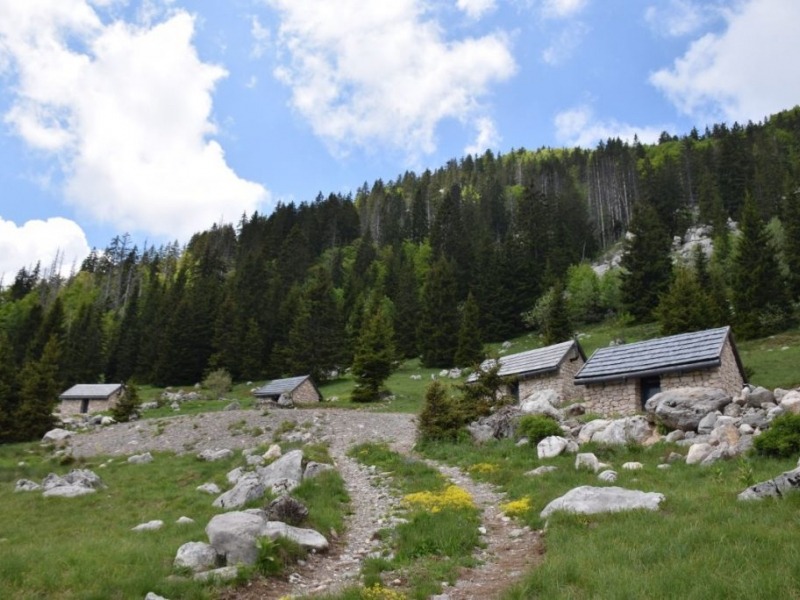 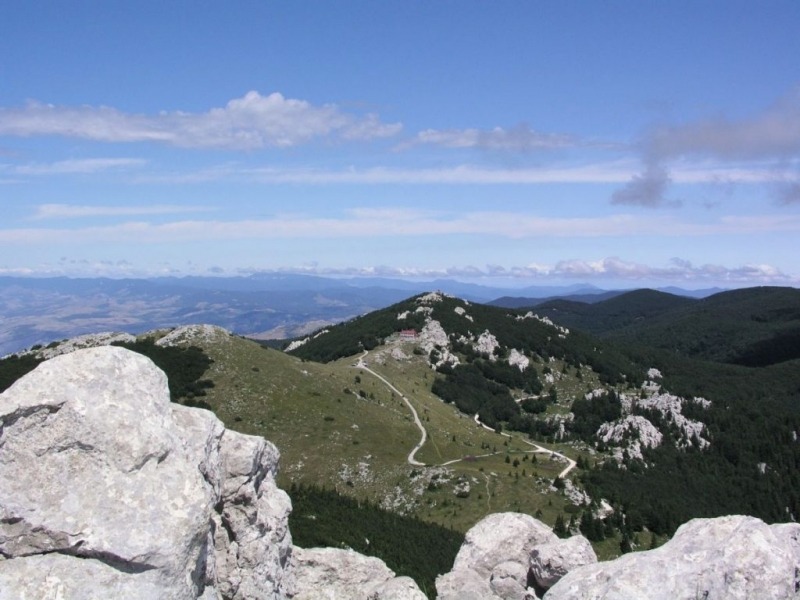 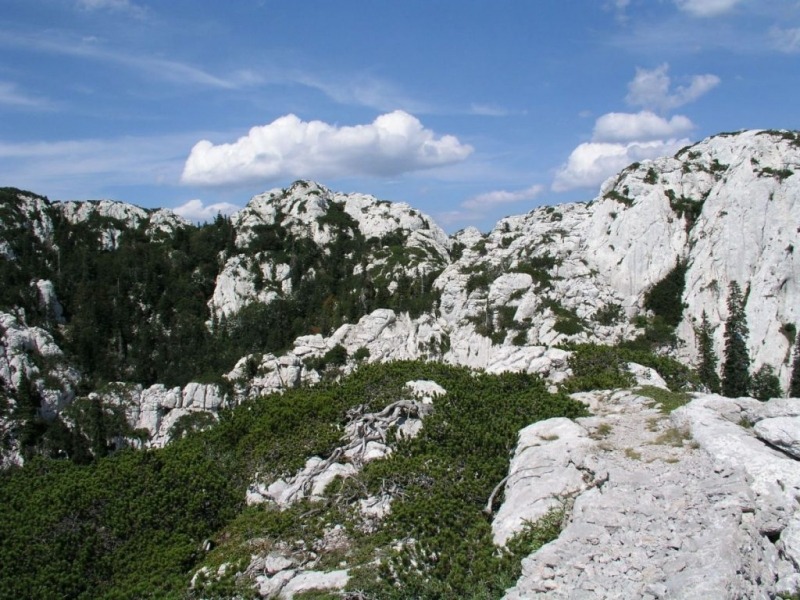 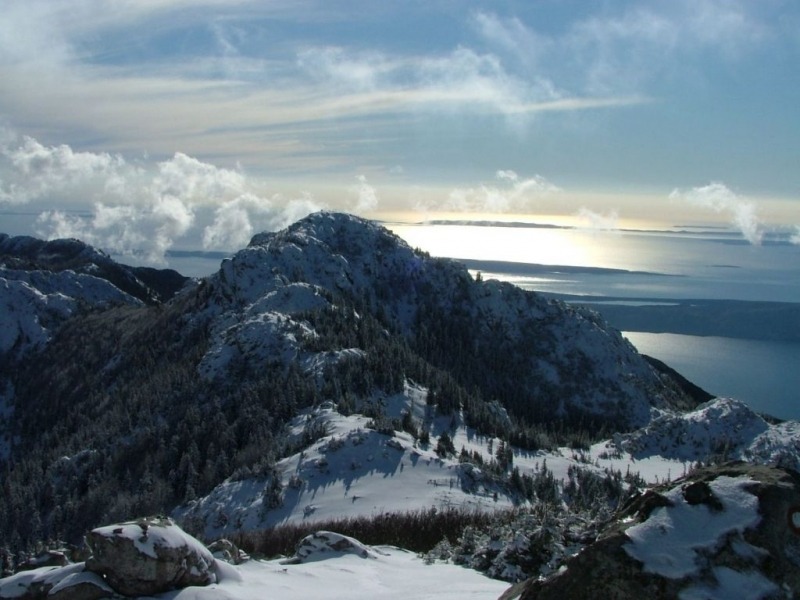 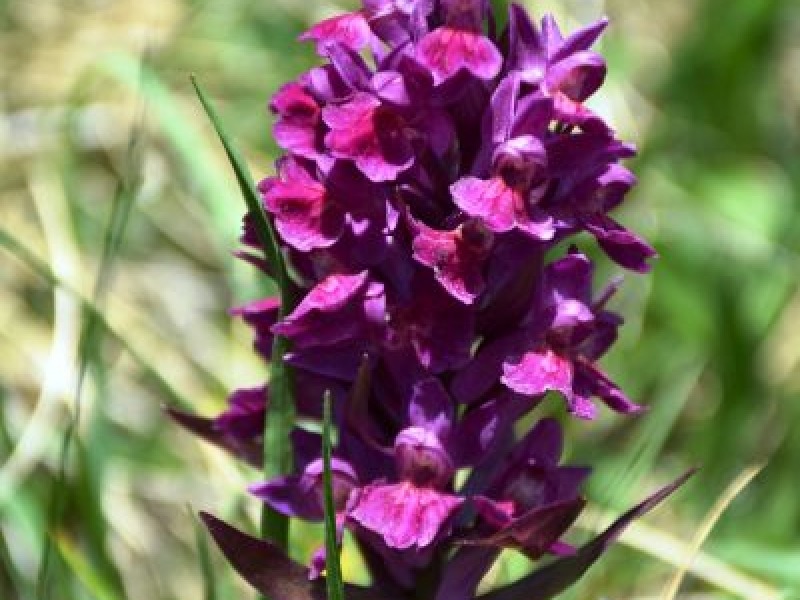 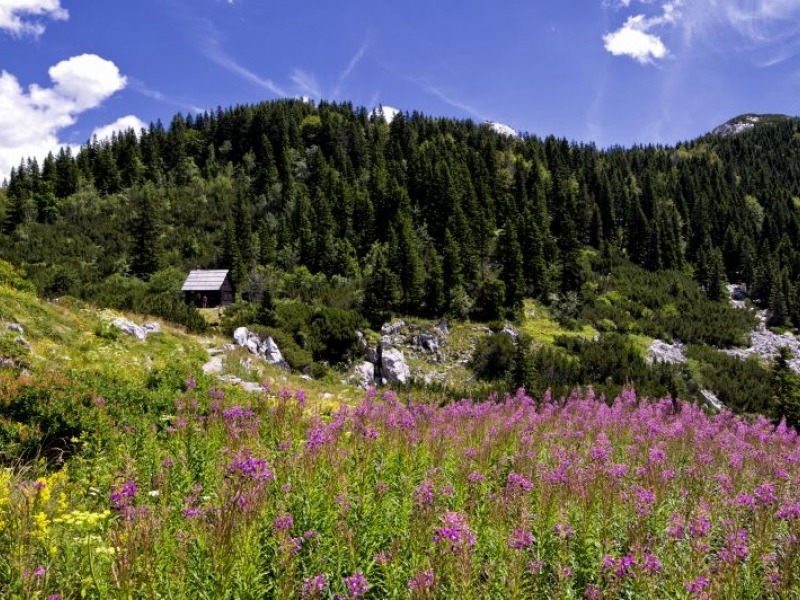 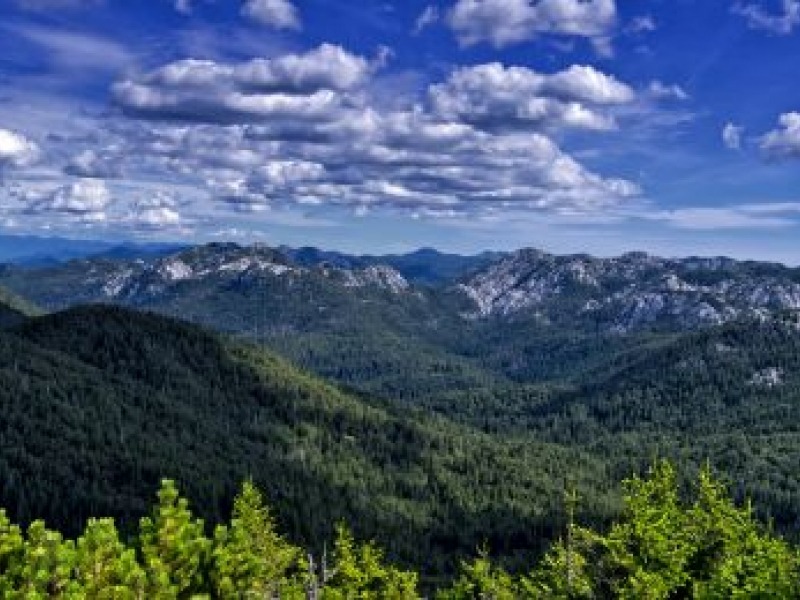 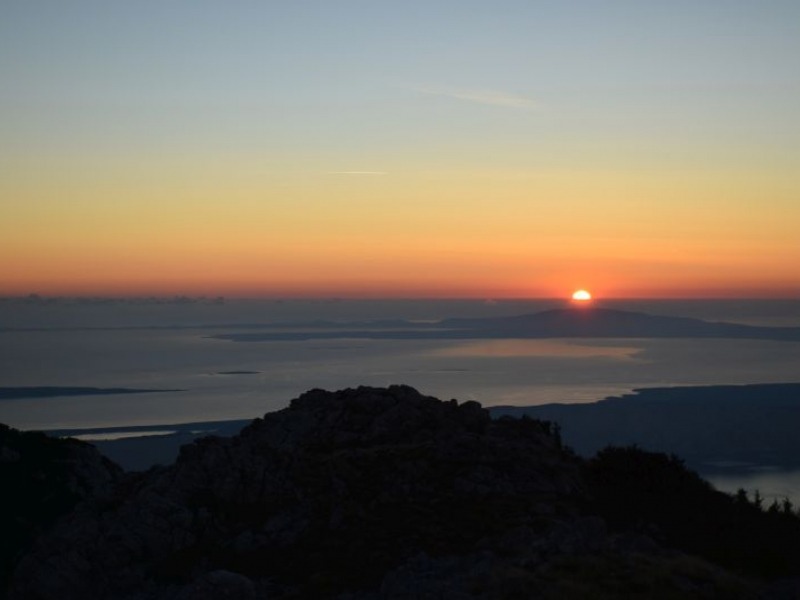 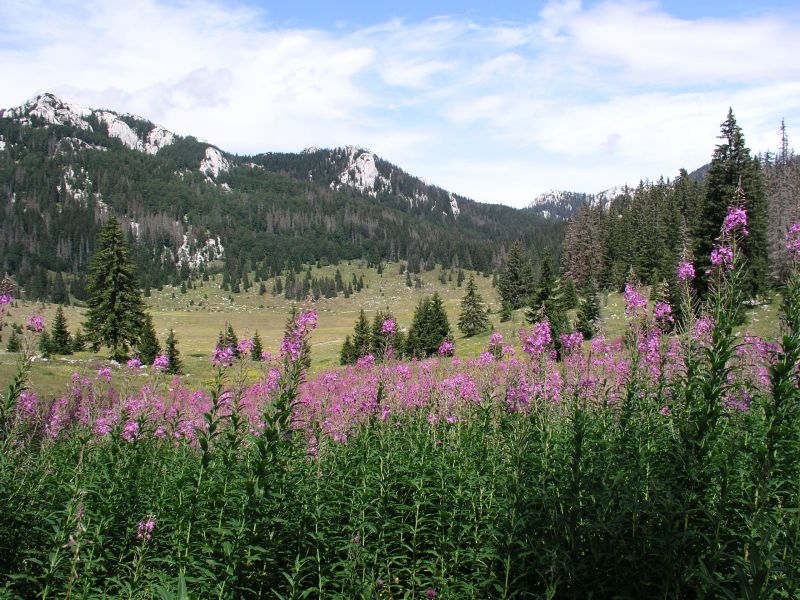 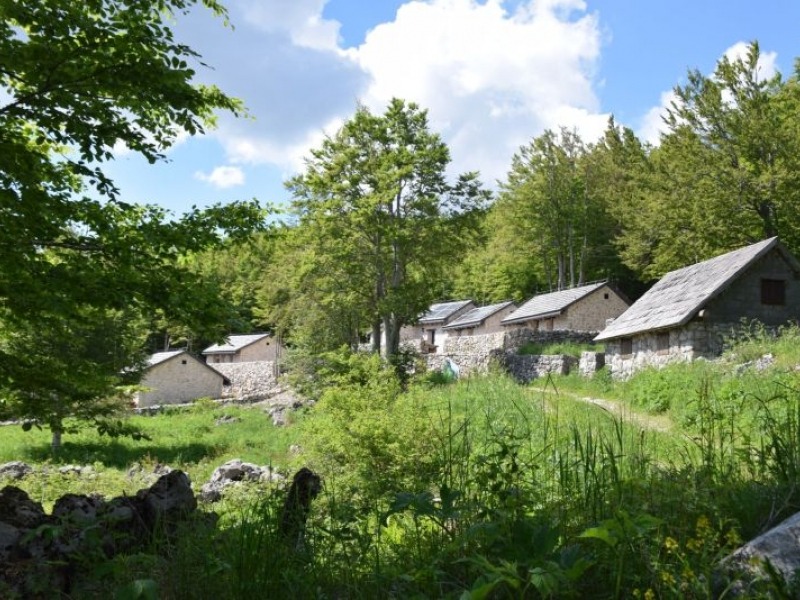 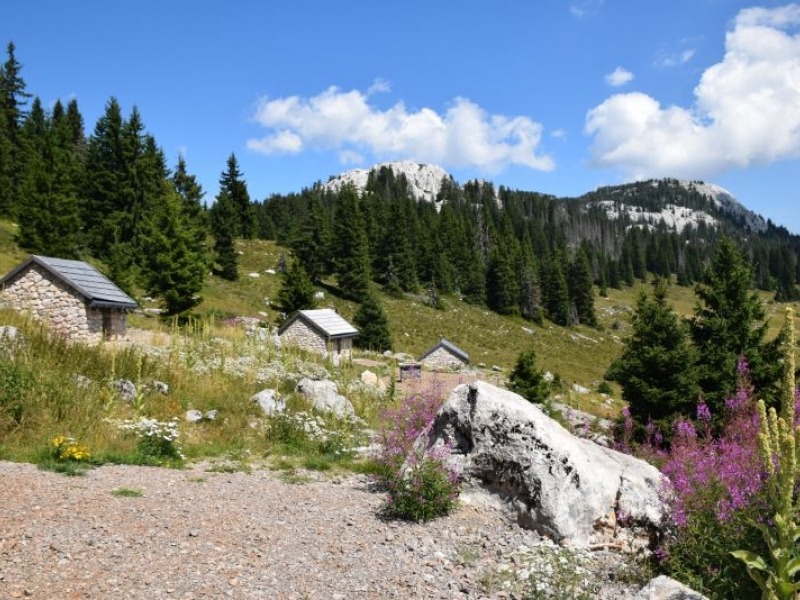 The landscape of the Northern Velebit National Park is characterized by a unique karstic relief. Its diversity, abundance and many forms of karstic relief make it one of the most interesting karstic areas in the world. There are also a few already protected areas to be found: denuded karst peaks, ledges, towers, columns, sinkholes, grikes, fissures, snow-holes, caves, pits, etc. are just some of the karst forms which make this area unique in its diversity, harmony and beauty.

Nothern Velebit is an ideal destination for anyone who likes an active vacation and recreation in intact nature, accompanied by the mood of iconic wilderness. Over 30 marked mountain trails are at your disposal. The one that must be mentioned is the Premužić trail, a masterpiece of construction, built in drywall stone, and designed in such a way that it leads very plainly into the most hard-hearted and rugged areas of the northern Velebit – Hajdučki I Rožanski kukovi. The trail has no tough climbs so it is also convenient for inexperienced visitors. The existing mountain trails and roads are suitable for other activities, such as trekking and hiking. There is also a partly gravel and partly paved road network throughout and around the park, which is very convenient for cycling and cycling tours on Velebit.

The Velebit House is a visitors’ and information center, where you can explore the climate, various species and their habitats, cultural heritage, geology and the subsoil of the Northern Velebit.