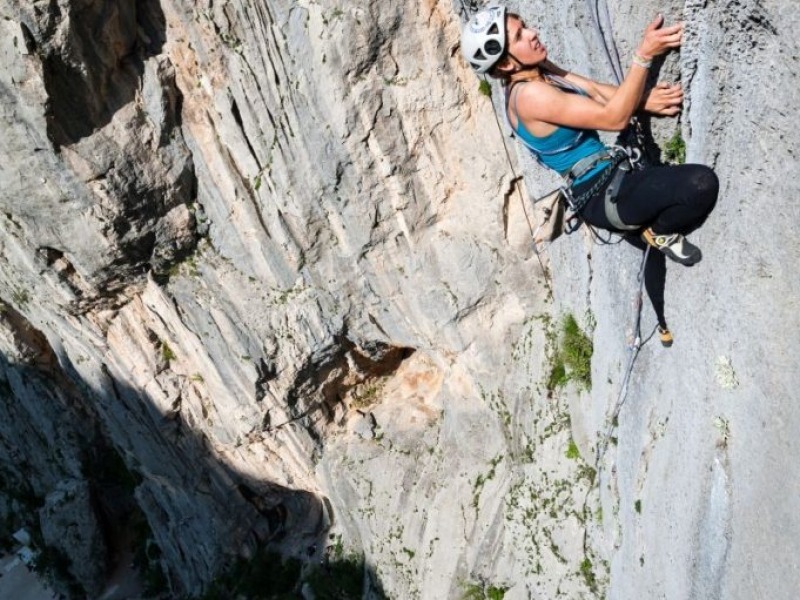 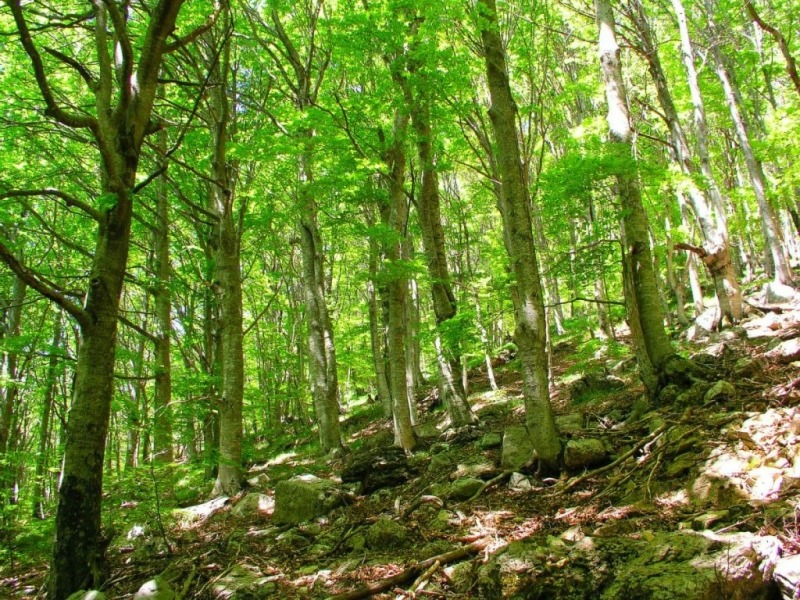 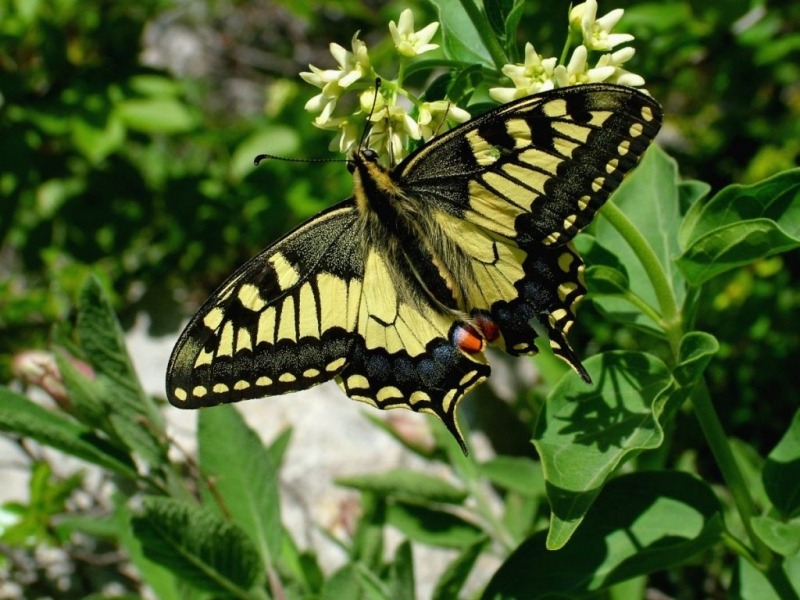 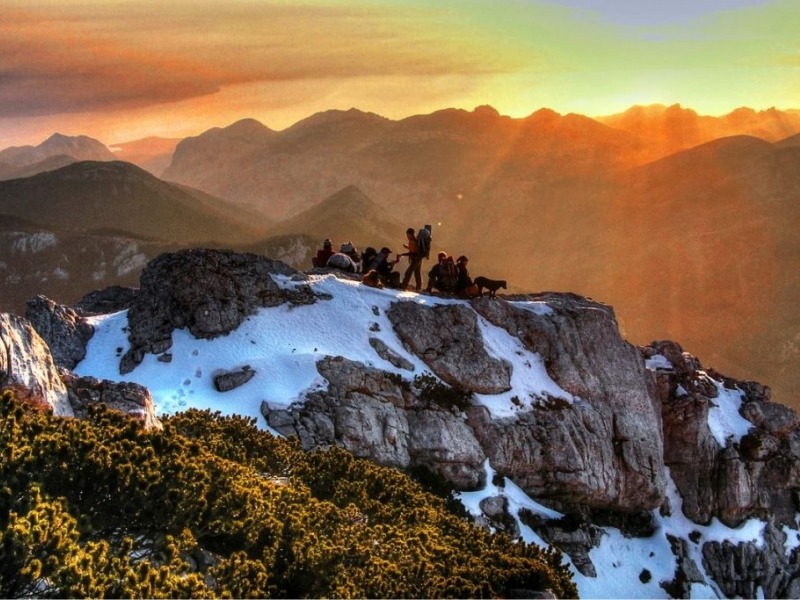 This relatively small area offers an abundance of geomorphological phenomena, diversity of flora and fauna, attractive landscapes and intact nature.

Seeing as it consists of limestone and Dolomites, Paklenica is characterized by various karst phenomena, such as karrens, groves, pits, faults and caves

Forests cover two thirds of the park’s surface and are characterized by various plant groups. Among the floral decorations of Paklenica, the cliff vegetation is prominent. The great preservation level of the ecosystem is a prerequisite for the abundance and diversity of Paklenica’s fauna, which is estimated to more than 4.000 animal species. It is not uncommon to see a species which has been extinct in many other areas of Europe.

Walking is the only proper way to truly get to know Paklenica. There are about 150 km of trails and roads in the park. The roads range from the touristic ones, which lead from Velika Paklenica Canyon to Manita peć, Lugarnica forest hut and mountain lodge, to the mountain ones, by which you can reach the highest points of Velebit: Vaganski Vrh (1758 m) and Sveto brdo (Holy Mountain – 1753 m). When on a mountain trail, using a mountain map is recommended.

More than half a century of mountaineering and alpinism traditions has placed Paklenica among the most popular European climbing locations. The climbing area disposes of about 500 climbing routes, all of which are different in duration and difficulty. The climbing season in Paklenica lasts from the early spring  the late autumn. The most of climbers are gathered here around Croatian Labor day (may 1st), when the traditional International Climbers Meeting takes place.