The aim of the project „Stay 7 days in Lika“is extend tourists visit in the wider region of Lika and the Velebit coastline. For this reason we designed several seven – day trips which can be combined. Each trip includes the Plitvice Lakes National Park due to its exceptional geological and hydrogeological value and takes the group (or individuals) to tour in other protected natural areas, cultural heritage, adventure and educational activities with which Lika and Velebit coastline are full of. Additional specialty of the proposed type is gastronomy that offers locally grown, agricultural products prepared according to traditional recipes. Friendly hosts will make your stay an unforgettable experience that you will want to repeat as soon as possible.

Lika and the Velebit coastline distinguished by its wealth of natural beauty, cultural heritage and excellent gastronomy. UNESCO recognized the uniqueness of this area and protected Plitvice Lakes National Park 1979. as a world natural heritage and area of the Velebit Mountain is declared Biosphere Reserve under the program the Man and the Biosphere because of the extraordinary wealth of flora and fauna and abundance of endemic plants. Over 50% of the area of Lika and the Velebit coastline is declared a Natura 2000 area. In this area there is the only European Cave Park – Grabovača. Lika is characterized by rich rivers Gacka, Una and Lika, which is the second longest underground river in Europe. The preserved forests are the last European habitat of wild animals such as wolves and bears. Like area is also known for Nikola Tesla - the great scientist who grew up on Lika’s food. In this area people lived since prehistoric times, therefore it is characterized by rich cultural heritage. Additional advantage of Lika and Velebit coastline is a combination of land and sea where the guest has the opportunity to spend the night on the continental region of Lika and for half an hour to enjoy the blue Adriatic sea. 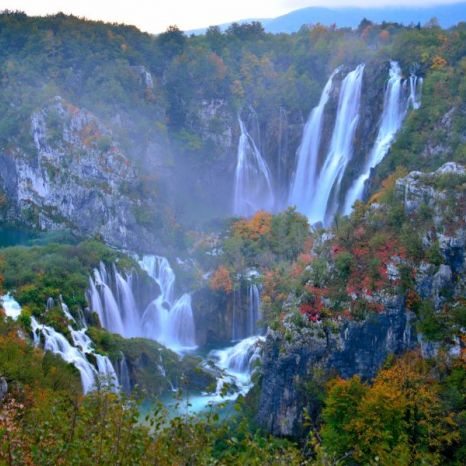 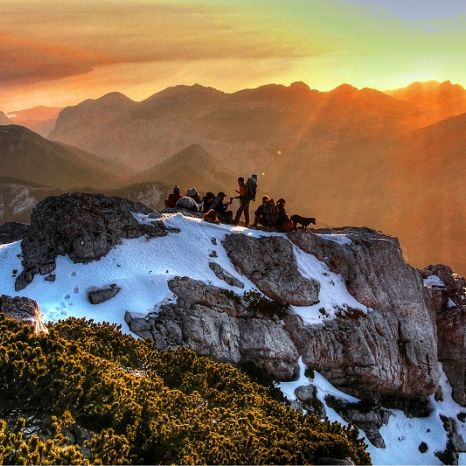 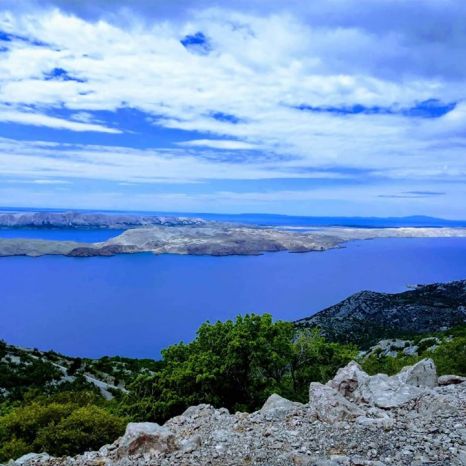 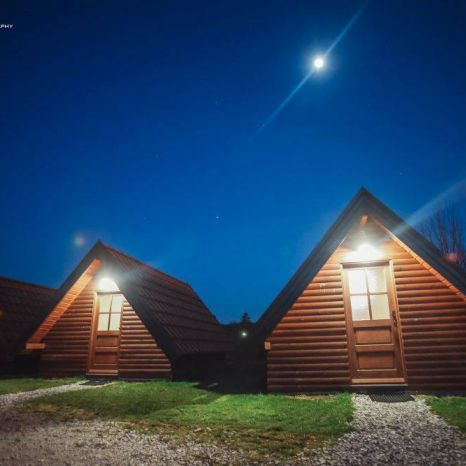 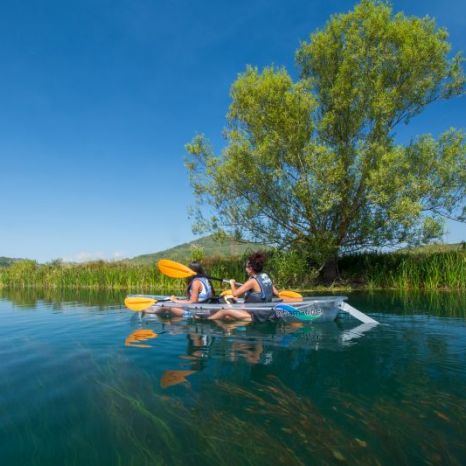 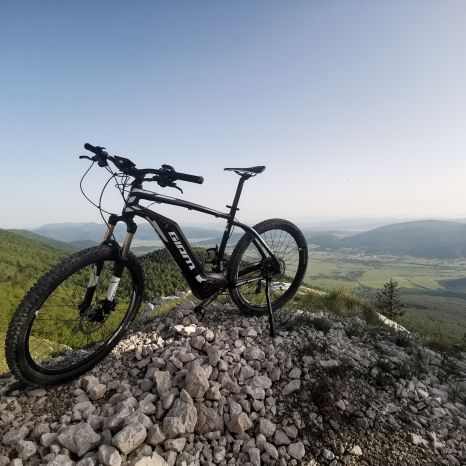 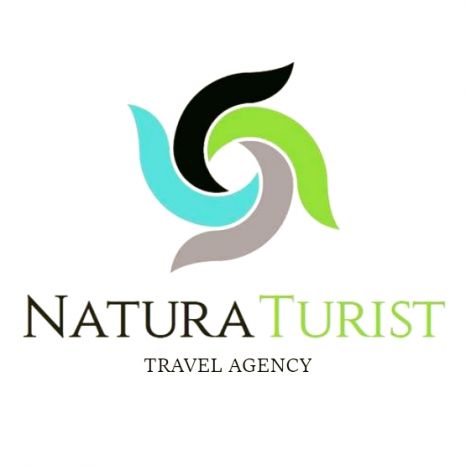 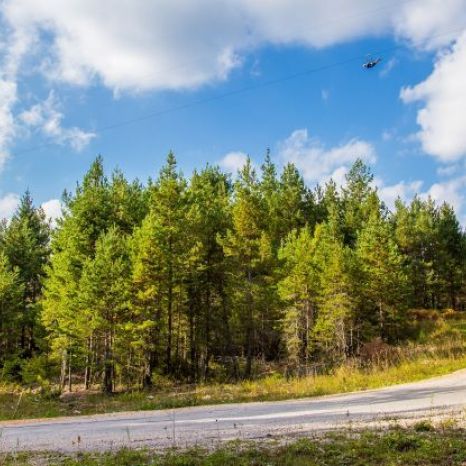 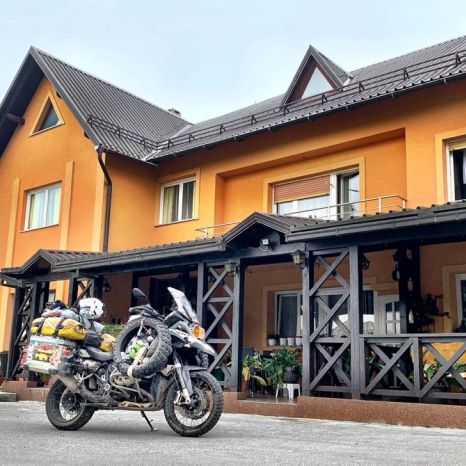