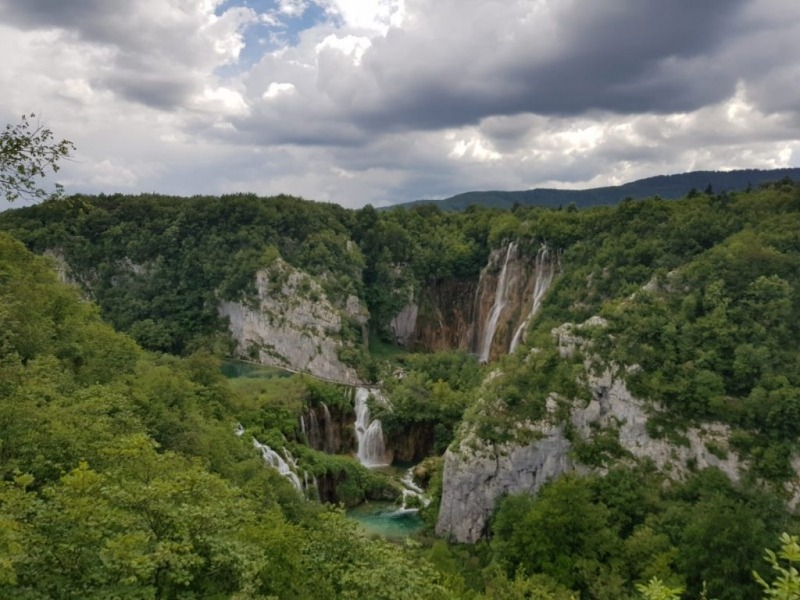 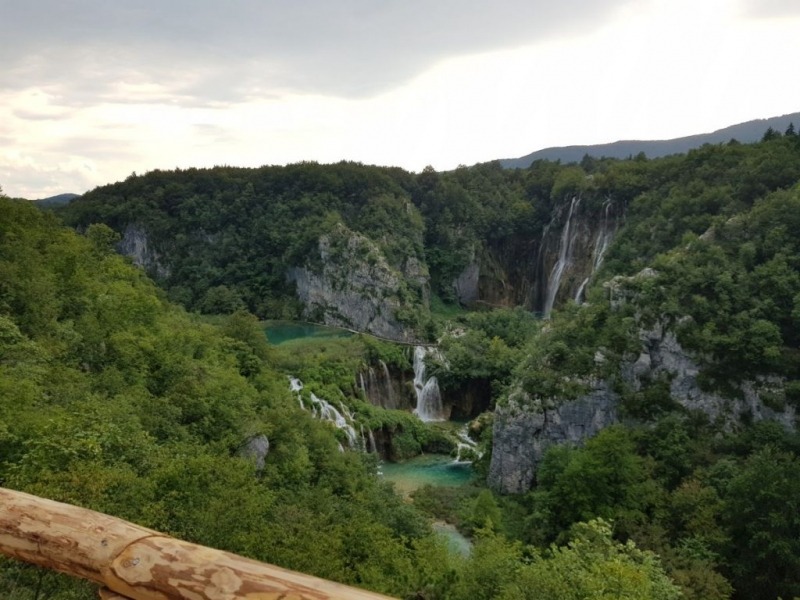 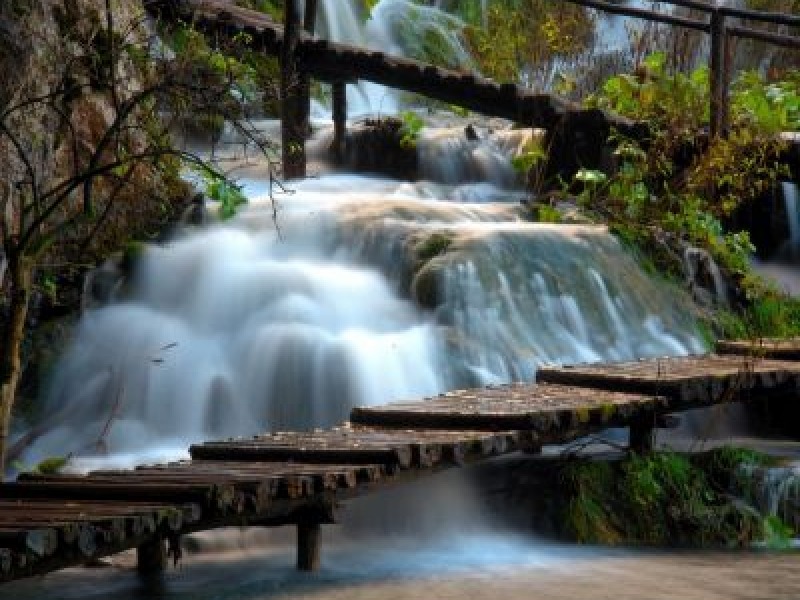 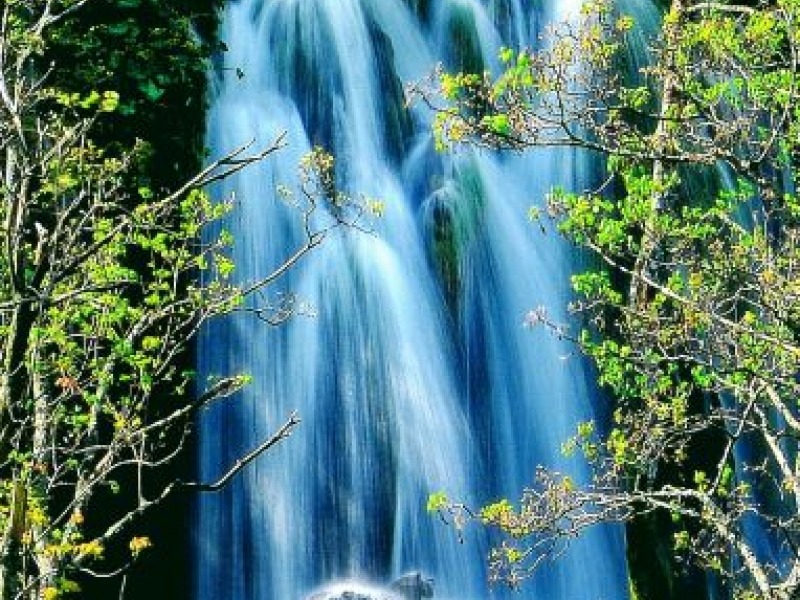 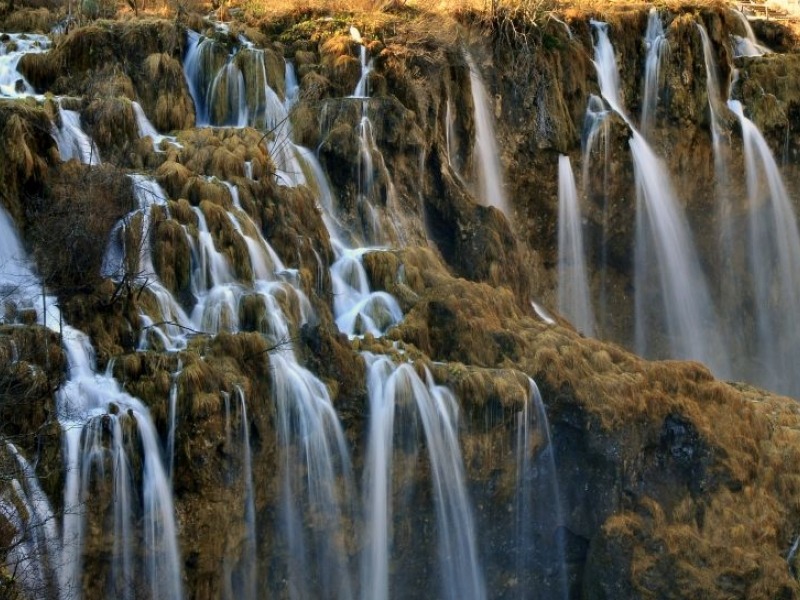 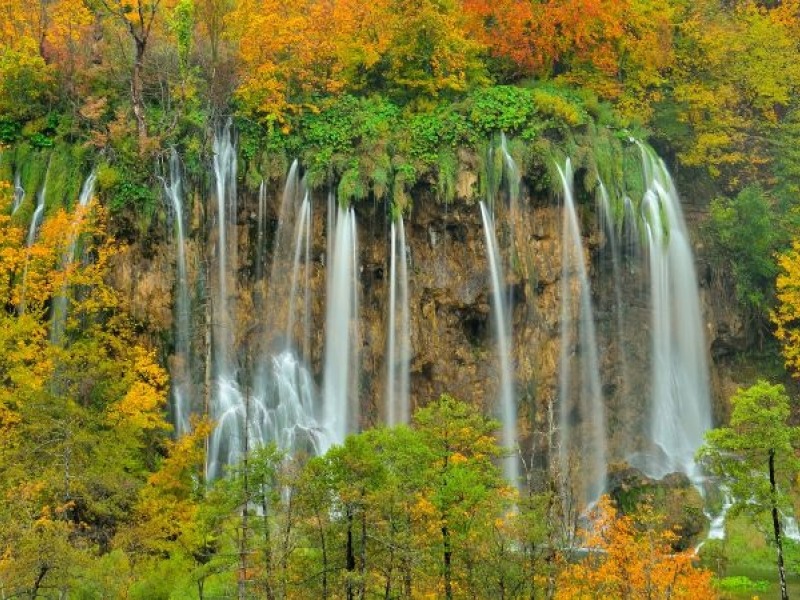 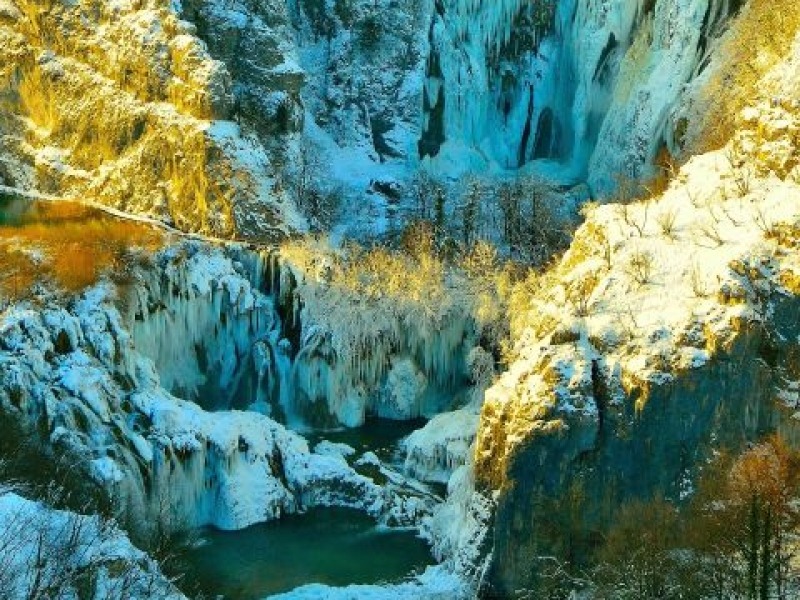 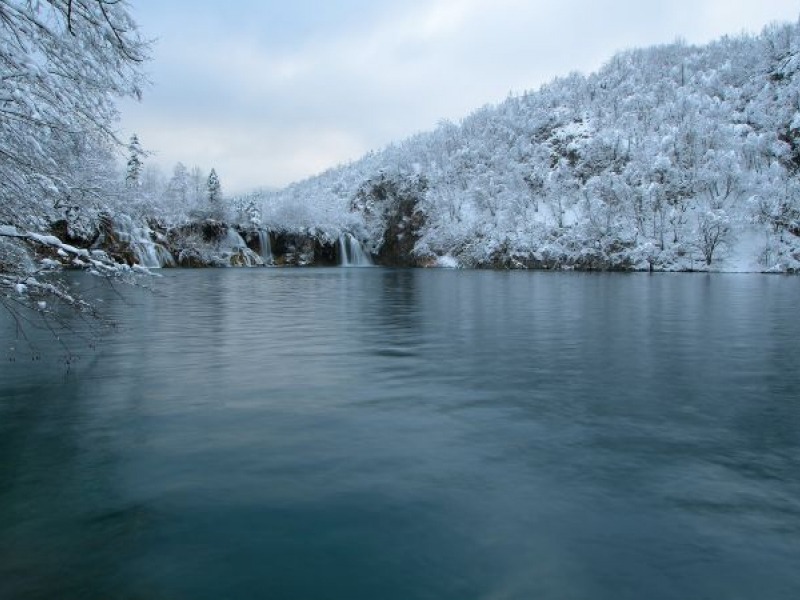 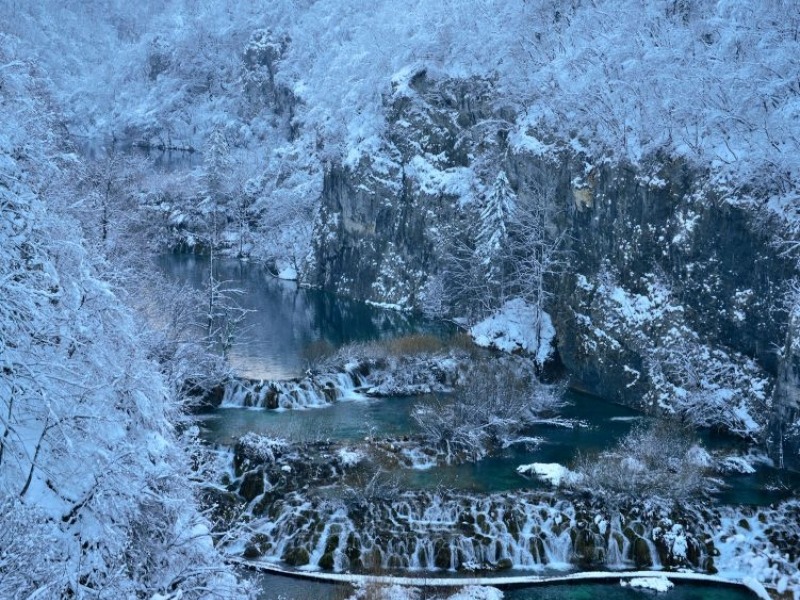 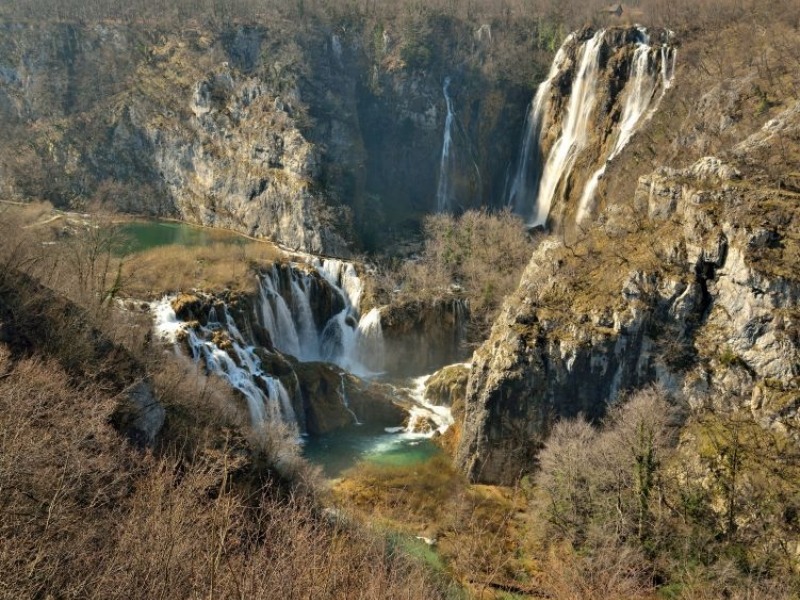 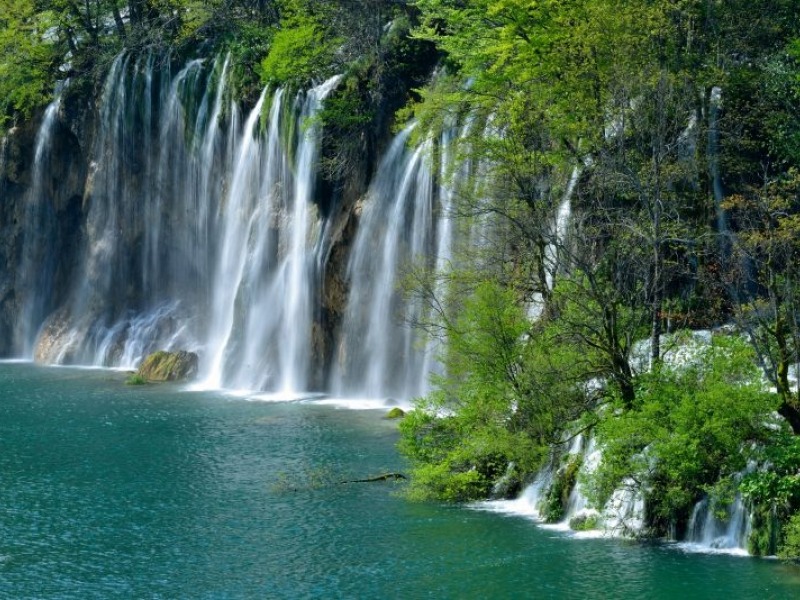 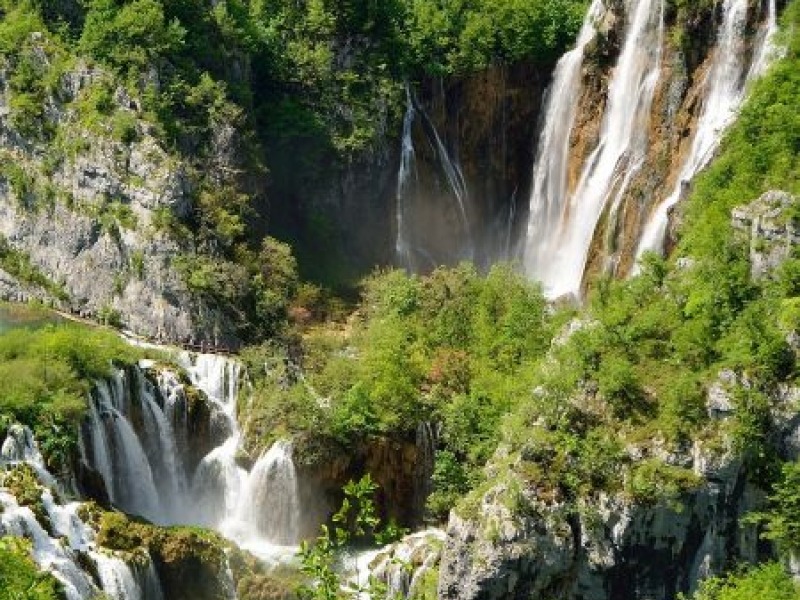 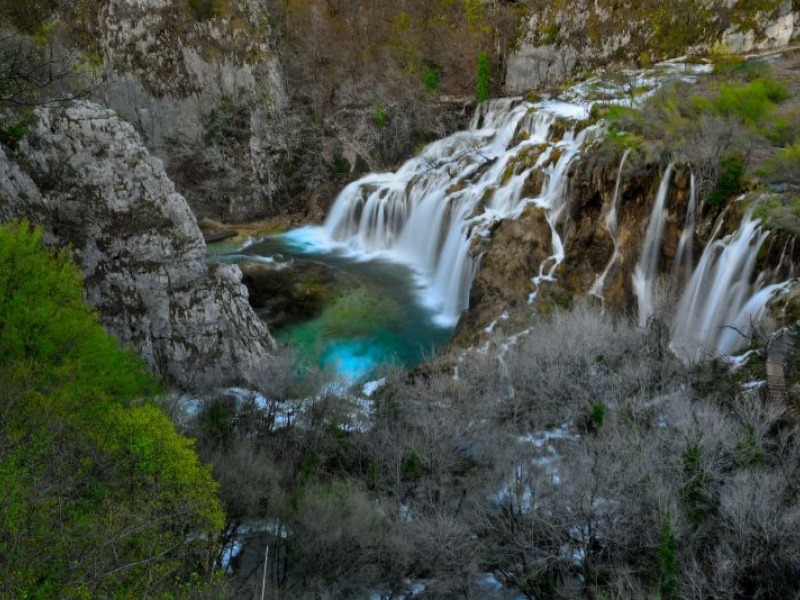 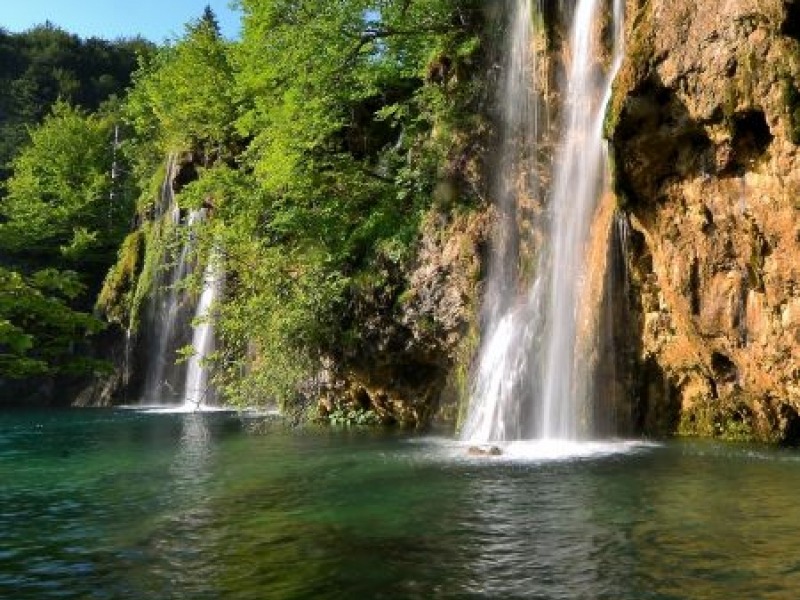 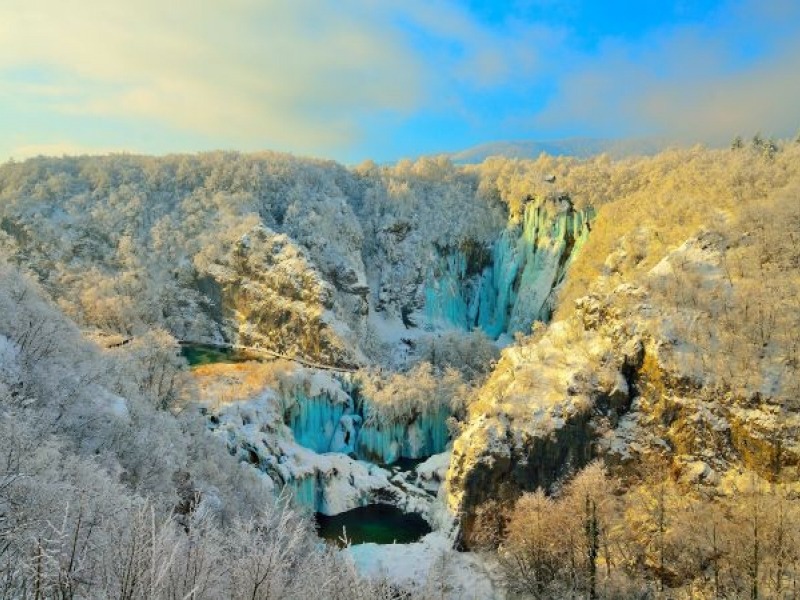 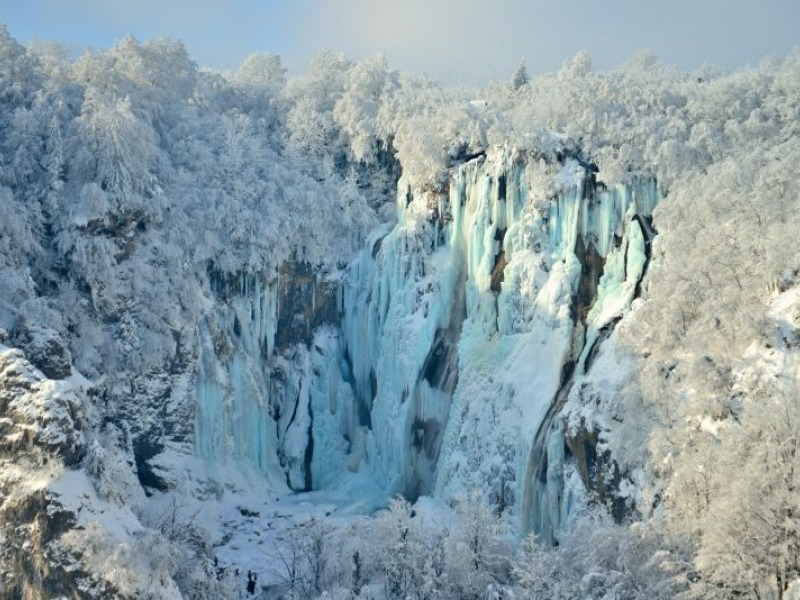 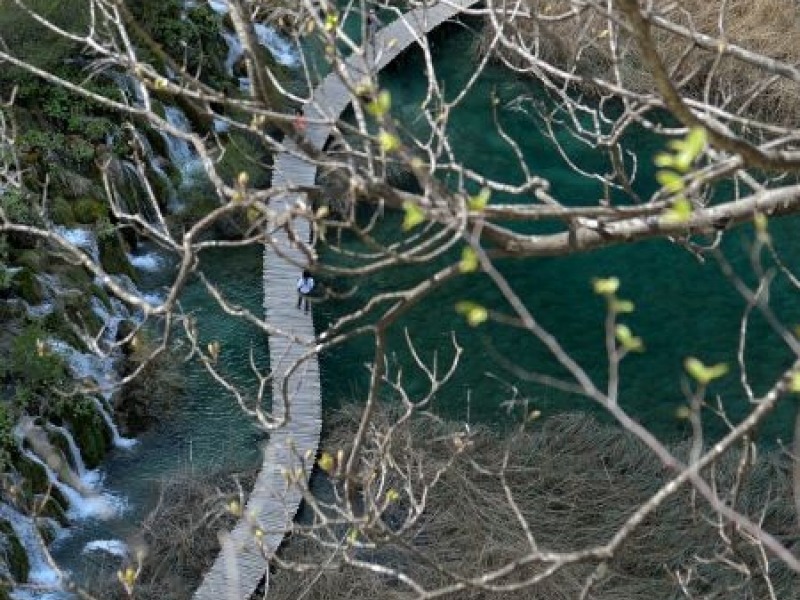 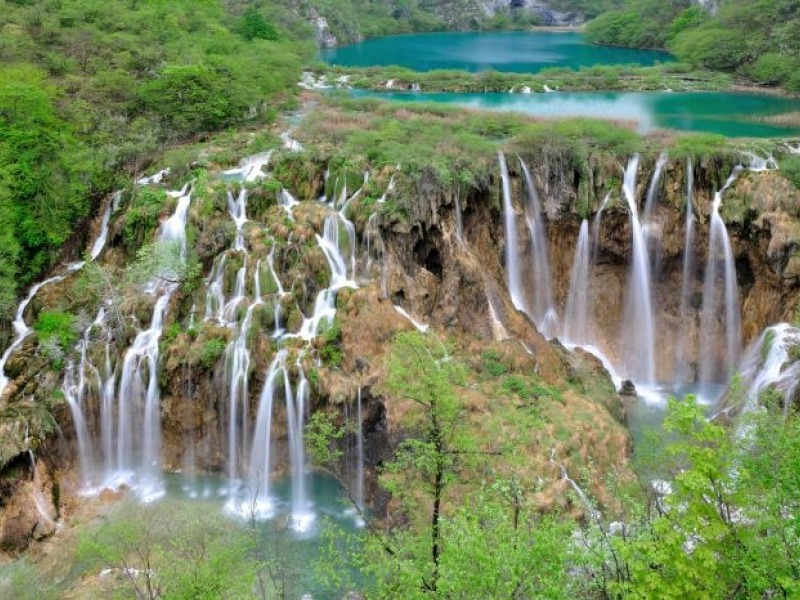 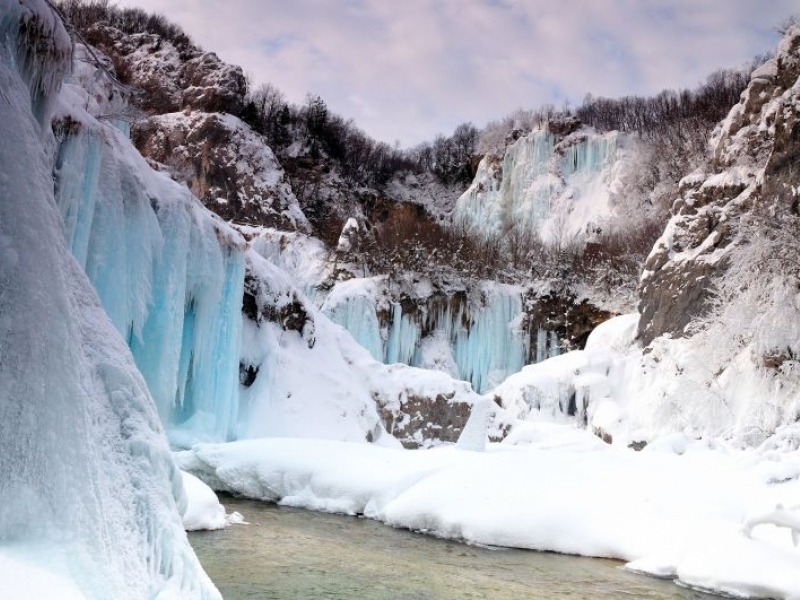 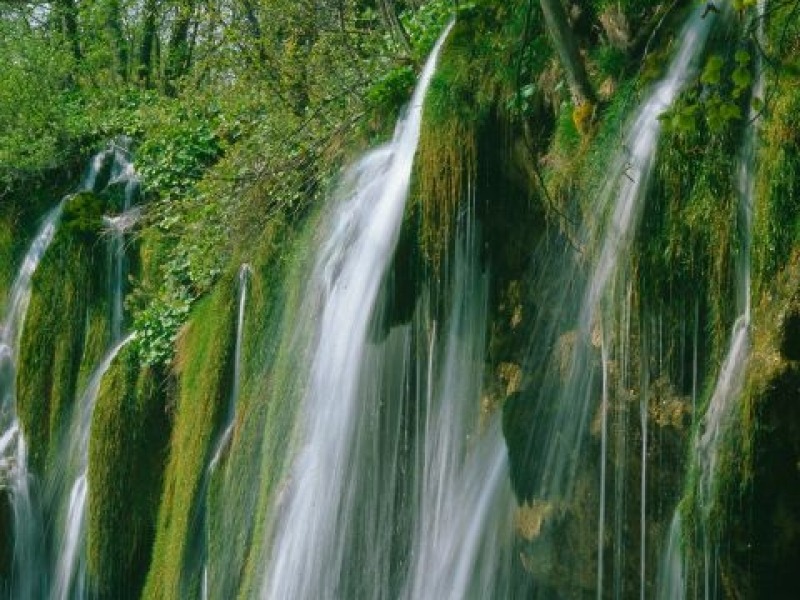 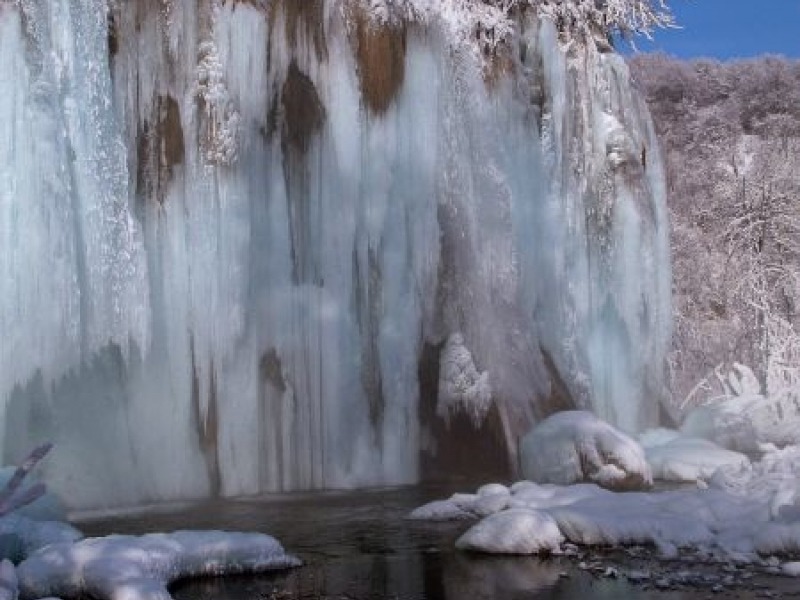 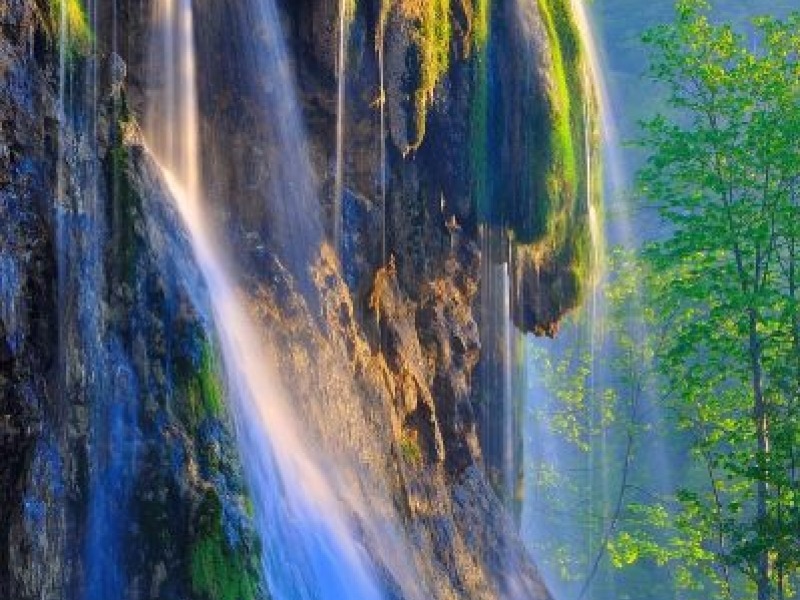 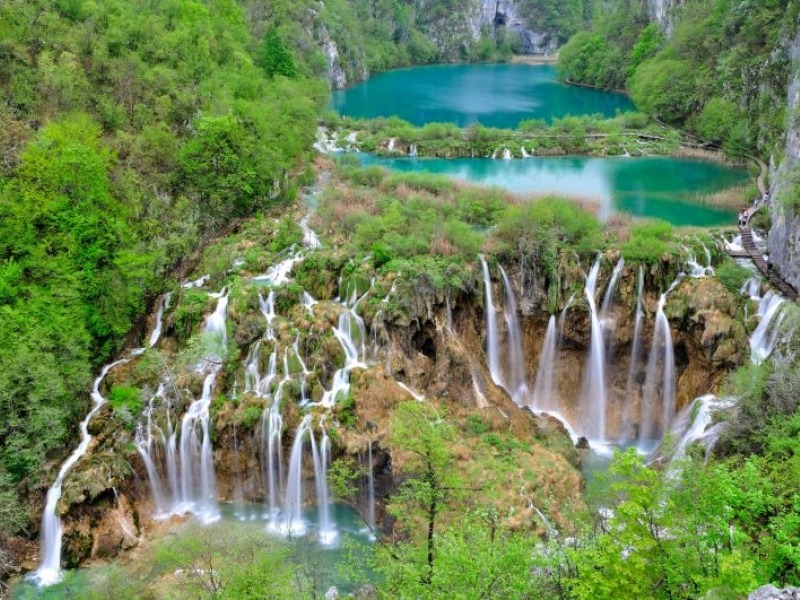 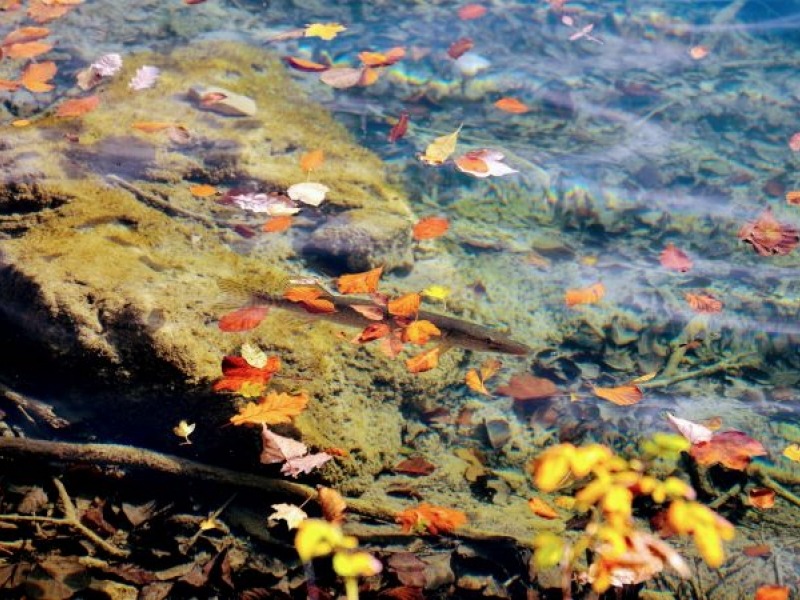 The oldest, greatest and most visited National Park in the Republic of Croatia is famous for its array of turquoise lakes, divided by magnificent travertine barriers. This karst area is characterized by its specific hydrology and exceptional biological diversity, which ensured its international significance and magnitude.

The lake system (16 lakes) is divided into Upper and Lower Lakes, and the way the lake system looks today is the result of calcification, which is a process responsible for the formation of travertine barriers. It is a highly complex biological process, and the fact that this process has been taking place to this day proves that the ecological condition  s have been preserved.

The Plitvice National Park is an area of abundant forest and meadow habitats with diverse and numerous flora and fauna. The forests cover almost 80% of the Park’s surface.

As to its biodiversity, the Plitvice National Park is one of the most valuable areas of Croatia, where a significant part of many nationally and internationally endangered species’ population has managed to maintain a sufficiently preserved habitat.

If you wish to visit the lake zone, you have 7 round trip programs at your disposal. If you prefer walking in a peaceful area and enriching your knowledge on forest ecosystems, you can also choose from four of our mountain trails.