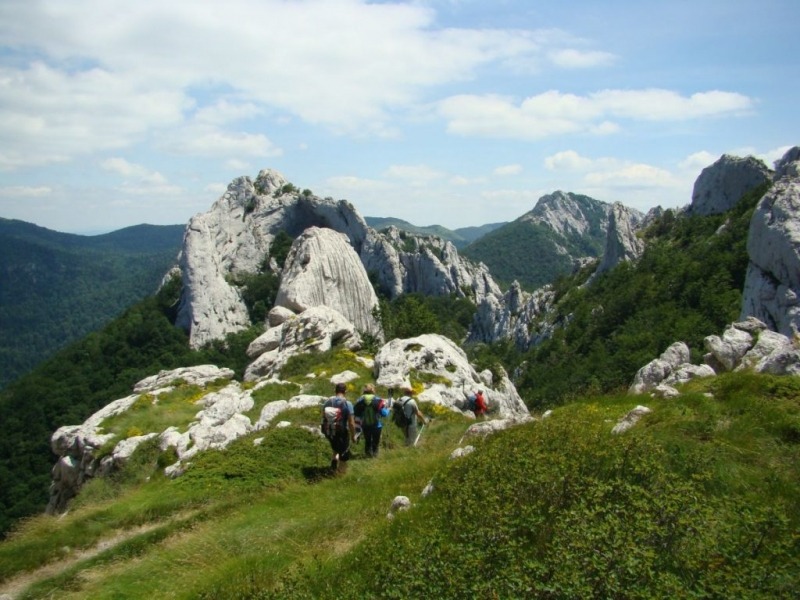 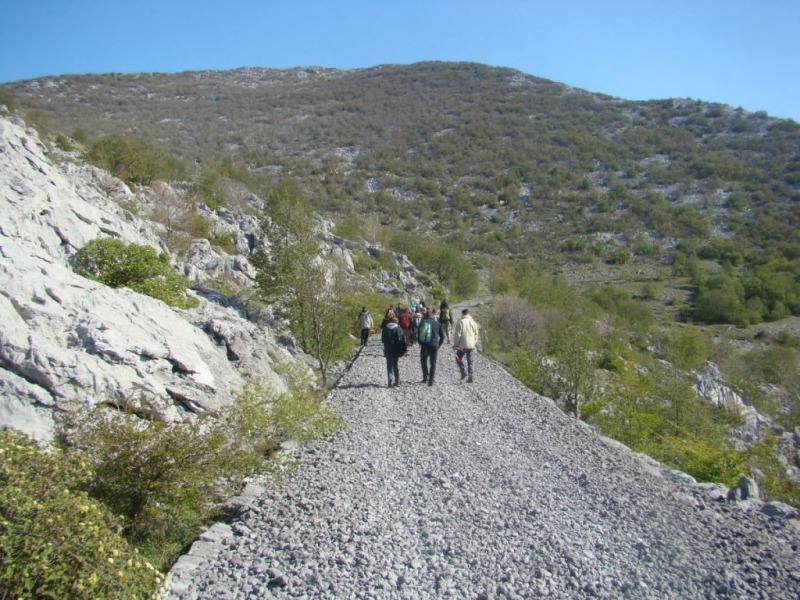 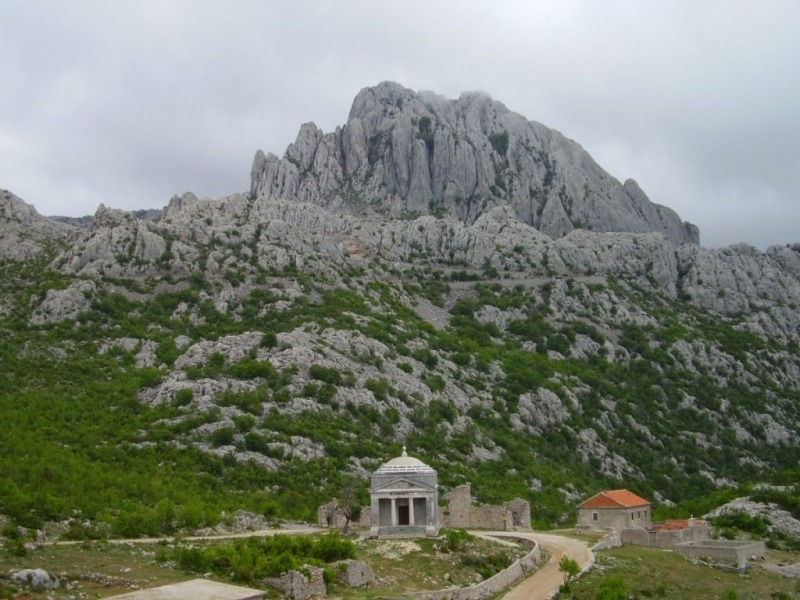 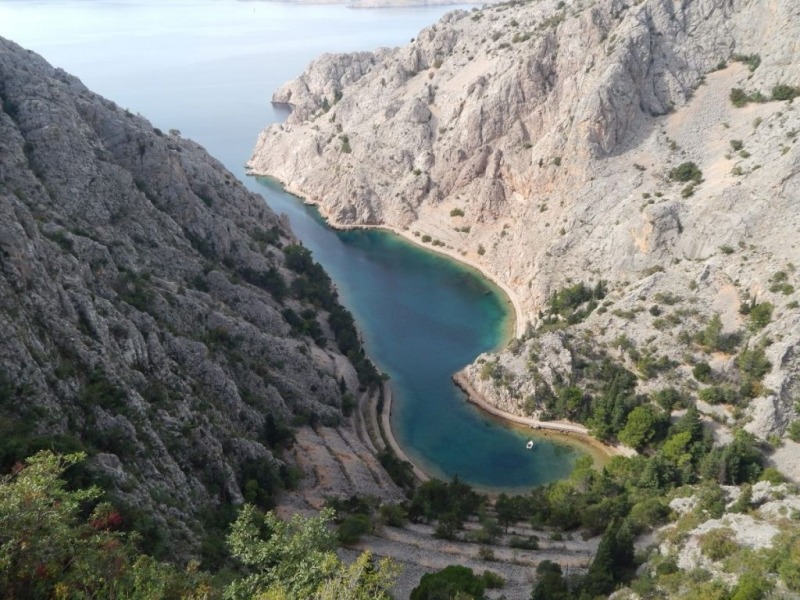 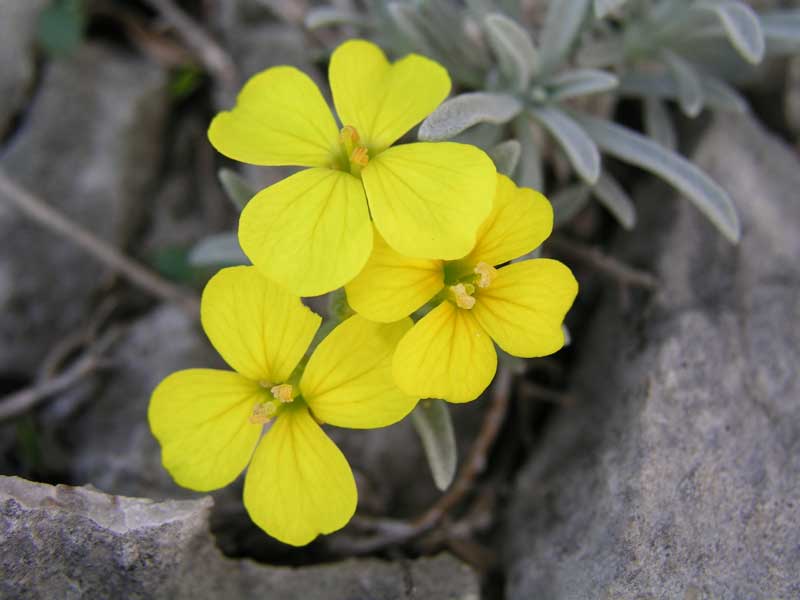 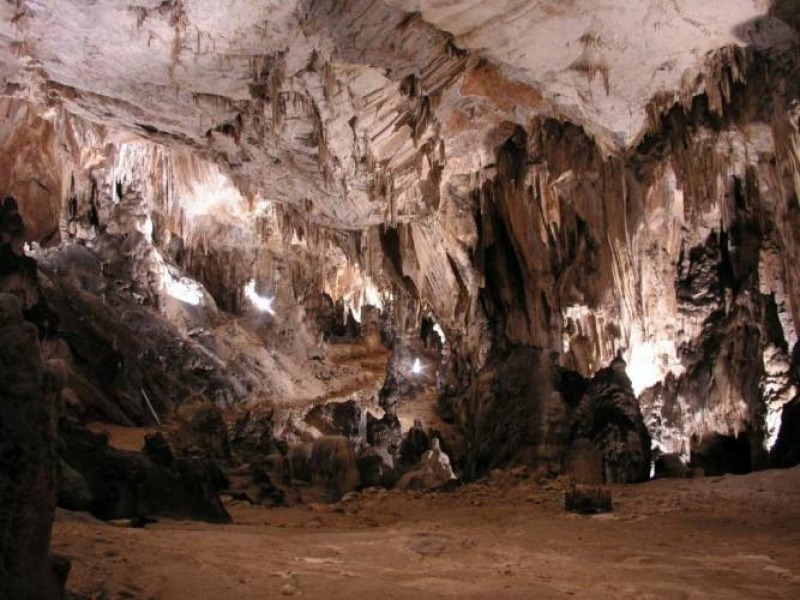 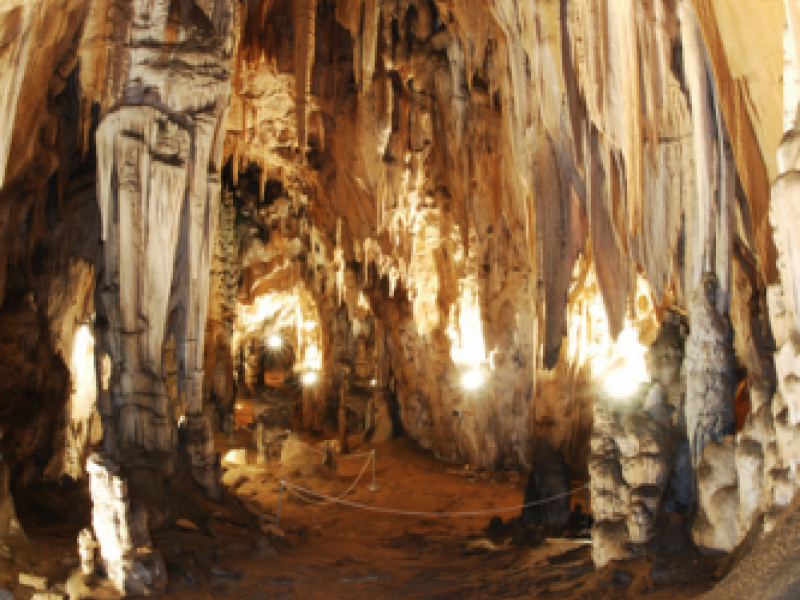 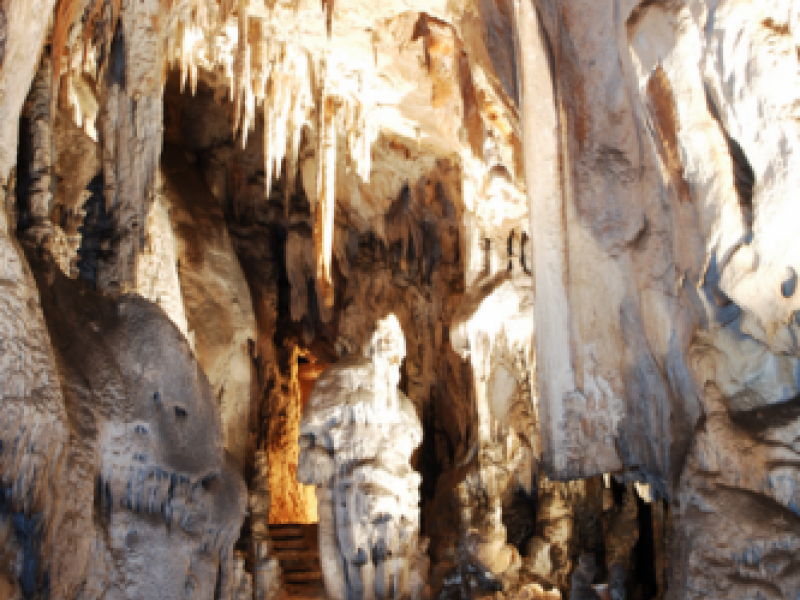 The Velebit Nature Park is the largest protected area in the Republic of Croatia. The position of Velebit, its geological constitution and as many as 3 intertwined different climates (Mediterranena, continenatal and mountain) contribute to the development of very abundant flora and fauna. Velebit belongs to the Dinaric Alps system. The complete length of Velebit is 145 km, and its breadth is between 10 and 30 km.

The specific position of Velebit generates versatile vacation possibilities. The outdoor-enthusiasts can try mountaineering, trailing, cave visiting, cycling, rafting and canoeing, fishing, alpinist activities, horseback riding… Climbing enthusiasts can visit the apinist zone in the Dabarski Kukovi (middle Velebit). The hills Agin Kuk, Rujičin Kuk and Čelina Kuk are open for climbers from April to November. They are long climbing routes, for which you will need knowledge, experience and quality equipment. The beauty of the waterfalls, the depths of the canyons, the abundance of flora and fauna makes the karts rivers Zrmanja and Krupa the pearls of the Park’s southern area. The high preservation level and flora and fauna versatility with numerous endemic species complete the beautiful scenery of these rivers’ canyons.

The Cerovac Caves are located in the southern part of the Nature Park Velebit and are one of the most recognized and significant speleological objects in Croatia. The complex consists of three caves (Lower Cave, Middle Cave and Upper Cave) with over 7 km of explored channels. The first 700 meters of the Lower and Middle caves have been adapted for touristic activities.

These caves are very abundant in findings from the ancient past. Not only are there many archaeological findings, but the caves are also one of the largest cave bear habitats in Croatia. This is why you can be a witness to bear claw grindings which resulted from bears moving along the cave walls.

Due to their unique nature beauties and many findings from the ancient history, the Cerovac Caves were protected by law as a geomorphological nature monument in 1961.

The Zavratnica Bay is one of the most beautiful bays of the Adriatic coast. It is located near Jablanac, next to the island Rab. Zavratnica is home to a total of 129 plant species, 100 of which are indigenous and 29 allochthonous. An upper trail with a lookout and a promenade along the coas were built in the beginning of the 20. Century. The Zavratnica Bay is a part of the NATURA 2000 – an ecology network which consists of the areas of importance for the preservation of endangered species and habitat types in the European Union. The author Vjenceslav Novak found inspiration for his work here.