The association from Plaško was founded in 2009 with the aim of promoting, developing and improving of artisan ceramics, traditional and artisan trades, education of children and grown-ups in various artisanal disciplines, and preservation of the region's cultural heritage.

Seeing as the association is set in a place called Janja Gora, supposedly after the term „lamb hills (en lamb = hr janje), they have decided to make the sheep, that is, the lamb, as the trademark of their „Janja Gora Atelier“.

Every ceramic sheep is hand-made, has a stylized look (ears, legs for fragility), and the final firing is performed in RAKU technique, one of the oldest firing techniques in the world.

The Lika bear has become a mark for woods and for the whole of Lika and Gorski kotar. The bears are also hand-made and stylized so that they can be worn as a pendant on a chain. Some of them only go through one firing process for emphasizing the appearance and texture of the „dirt“ itself, that is the clay from which they are made. They are made from several kinds and colors of clay, some of which are dug out from caves and pits of the Lika karst. Other bears go through the second, glazing firing with a transparent glaze, so that the color of the clay stays visible at the end. 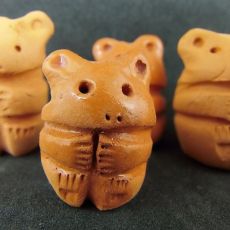 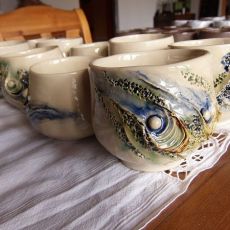 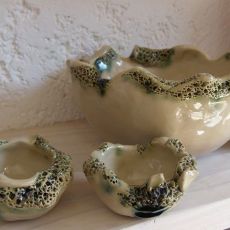 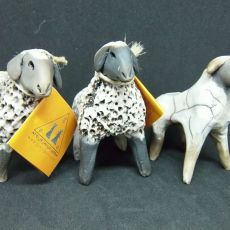 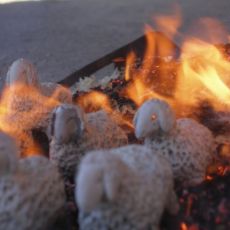 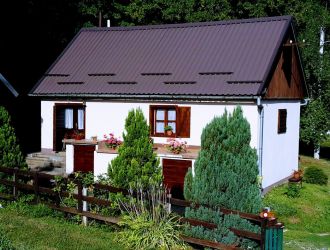 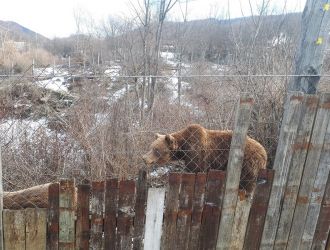 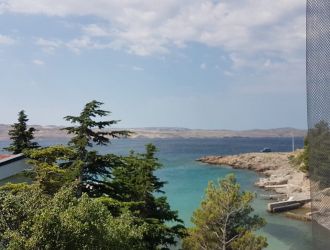 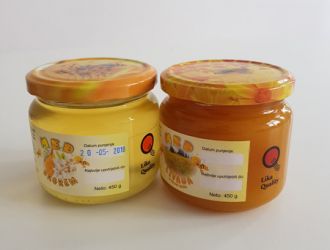 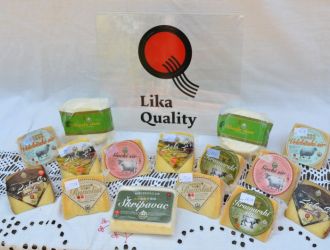 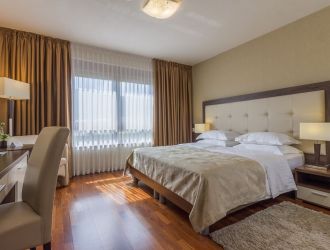 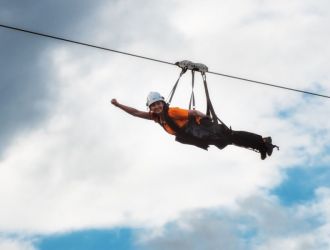 ZIP LINE BEWARE OF THE BEAR 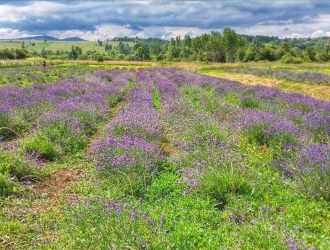 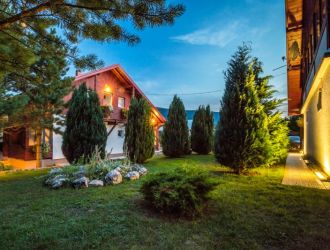 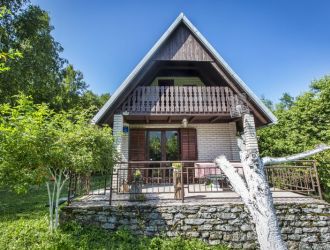