Being aware of the fact that the water in the Gacka river has an outstanding mineral composition, and that this river has such a special status among the waters of the Europe and globally, as well, the founders of the GIS SINAC d.o.o. have started a company in 1992 that would be active in drawing this water from the river and bottling it into plastic containers as drinking water. The bottling plant is located in Sinac, near Majerovo vrilo, and it draws water from the Bobinac spring nearby, which was allowed by the Ministry of Agriculture through a concession on a 30-year period in 2015. The same Ministry has given a Certificate on acknowledgement of the water with its trade name „Gacka“ as natural spring water in 2011.  Our company GIS SINAC bottles the water in plastic containers of 0,5 litres, 1,5 litres, 5,0 litres, and gallons containing 18,9 litres, and it is important to emphasize that the water is not processed in any way during the bottling process, which makes its quality the same in the plastic container as it is at its spring. The quality was recognised by the company's main distributor, Matić d.o.o. This company is distributing the water in the gallon containers throughout Croatia. The production is mainly based on this type of product, but the aim is to increase the production of the half-litre products, which are intended for individual purchase and consumption. 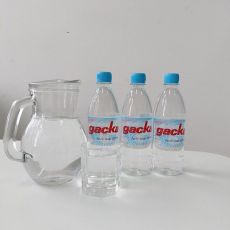 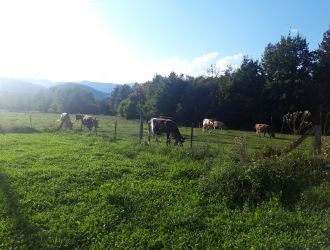 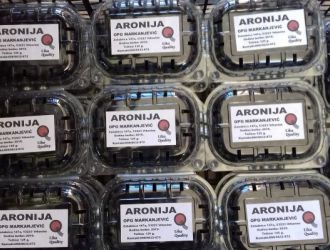 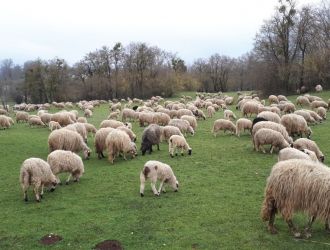 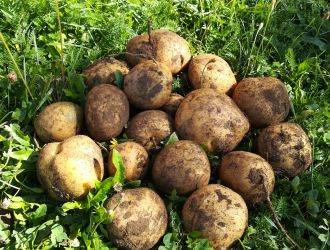 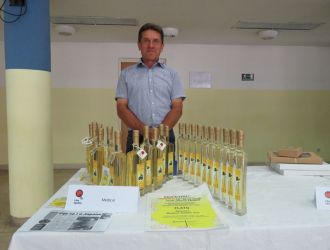 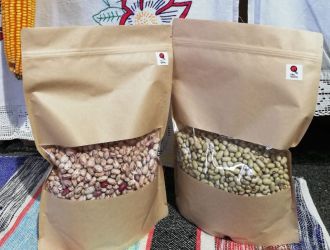 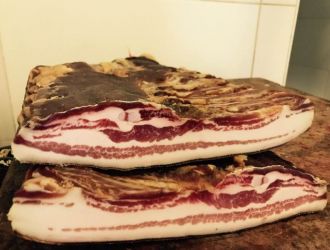 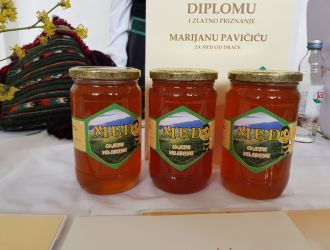 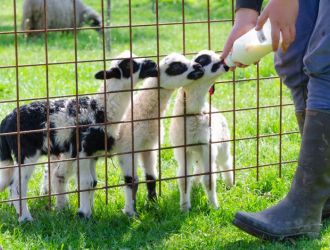 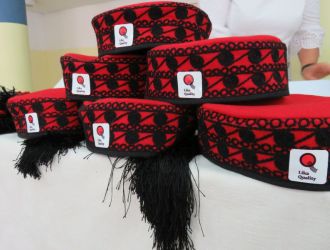 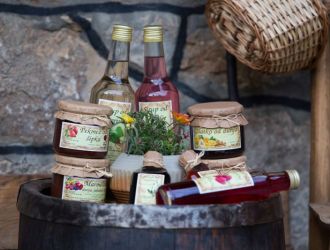 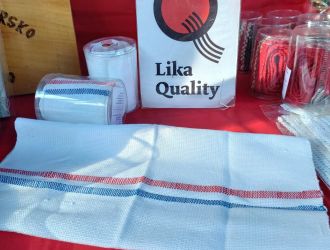 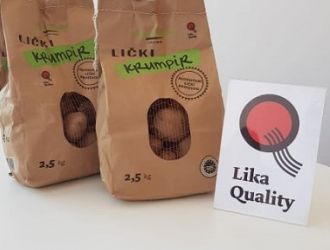 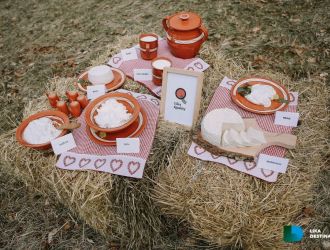 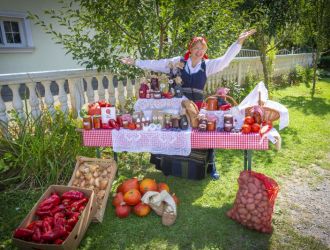